One of the most popular collecting areas, Europe includes many of the earliest nations to issue postage stamps, with Great Britain in 1840, Switzerland in 1843, and many other nations following before 1850. In 2002 15 European nations united their economies under the Euro, and today the Euro is used by more than 300 million Europeans, making it the world's second most traded currency after the United States dollar. The Middle East is often called the Cradle of Civilization, with the history of many of its nations dating back over 4000 years. 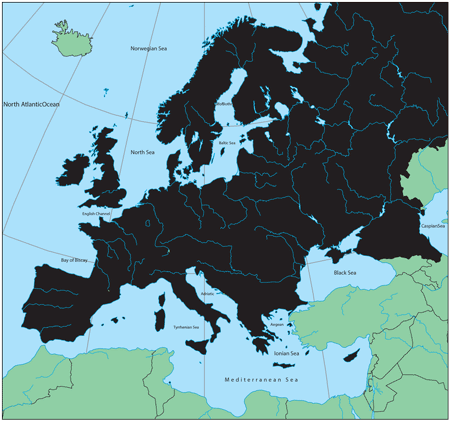 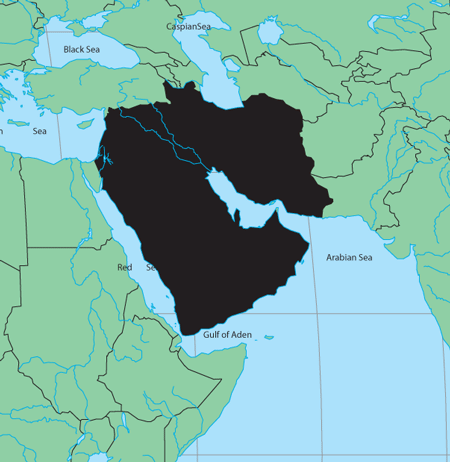